Concerned about yourself or someone you know and need urgent advice, Get help

If you or someone you know is in danger of suicide, please seek help immediately. You should:

Don’t try to manage your or someone else’s suicidal thoughts on your own. Remember, thoughts about suicide are just that – thoughts. They won’t last forever and often they pass quickly. Many people who have had serious thoughts about suicide have said that they feel completely different only hours later.
You can read more by following the links below: 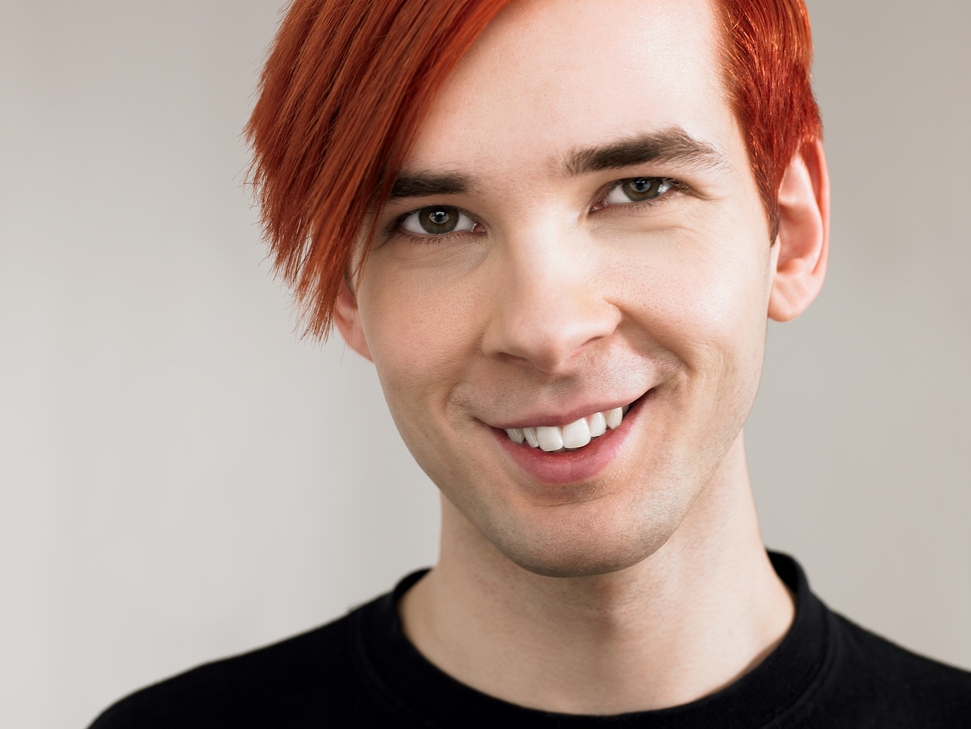 Sexuality is a normal and healthy part of life, but it is important to think about what you want and what you don’t want, and to remain in control of your own decisions. Pressures and problems around sexuality can quickly lead to problems with mental health.

Being in a sexual relationship

Being sexually active is a big decision and one that should always be considered carefully, especially if you are a young person considering becoming sexually active for the first time. A sexual relationship can be very rewarding and satisfying when it is lawful and consensual.

Take the time to make the right decision for you, think about whether this relationship is for now or forever. Being in love with someone doesn’t mean that you have to be sexually active with them; relationships can be satisfying without sex.

Some things that you might like to consider when deciding whether or not you want to have sex in your relationship are whether:

If either person is not comfortable or isn’t sure, there is nothing wrong with delaying this important decision and saying no. It is never acceptable for a person to force you into participating in sexual activity if you don’t want to. Deciding to be sexually active can be a stressful decision and can impact on your mental health.

Our sexual orientation is part of who we are. This is whether one is emotionally, psychologically and/or physically attracted to members of the same, opposite or both sexes.

Around 6%-10% of the population identify as lesbian, gay or bisexual, and these orientations are as natural as being heterosexual. Some people know from a young age what their sexual orientation is, others may not know until adolescence or indeed even adulthood.

Over time, things will become clearer. Being lesbian, gay or bisexual is part of who you are and is not dependent on age, occupation, religion or culture. Why we are attracted to people of the same, opposite or both sexes may be due to biological or social factors. Someone who is same-sex attracted does 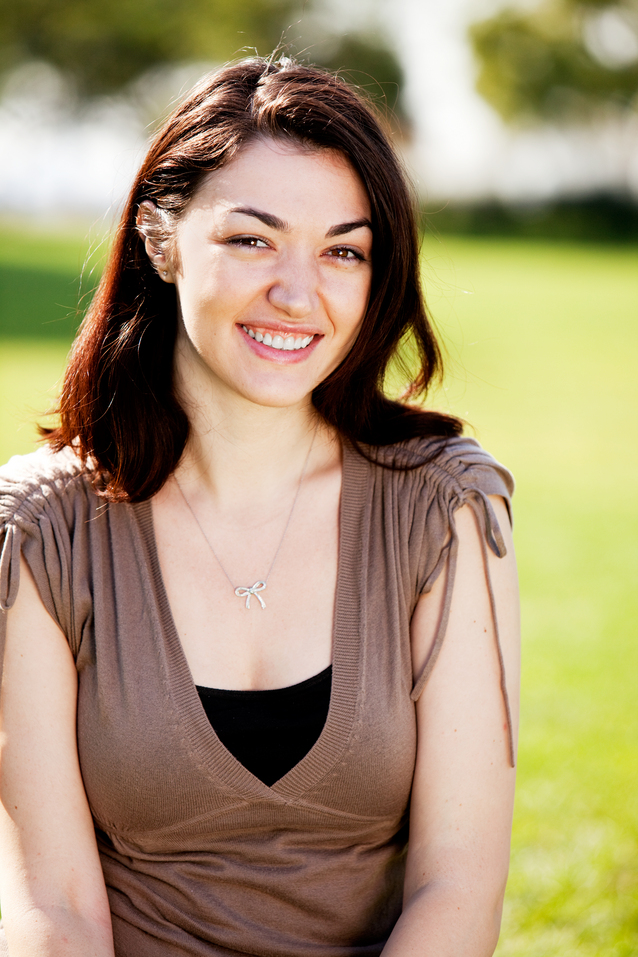 not need to be cured as there is no ‘normal’ sexual orientation.

Some people may struggle to come to terms and accept their same sex orientation, and this is often attributed to the stigma, prejudice and stereotypes associated with being lesbian, gay or bisexual. This may cause people to feel isolated and/or unable to cope and can impact negatively on your mental wellbeing.

‘Coming out’ is the process of telling others about your sexual orientation. A trusted friend or relative may be helpful for support, but others may prefer to keep it to themselves; remember it is your sexuality, it is your decision who and when you tell.

Exploring, identifying and expressing your sexuality can be stressful and can impact on your mental wellbeing.

Gender identity describes people’s expression of themselves as male or female. This is different to sexual orientation. Transgender means you may feel you have been born into the wrong body - you may have been born into a male body but feel more like a woman or the other way around - Transgender people may feel they are either bisexual, heterosexual or homosexual (gay/lesbian).

Having concerns about your gender identify can have a major impact on your mental health and wellbeing.

Finding out you’re pregnant can be frightening, especially if it wasn’t planned or expected.

If you are able to talk to your partner about your pregnancy, whether or not you are a couple, he can play a supporting role making decisions about your options. He may have different feelings to you and these are important, but you know what is right for you.

If you are pregnant, you’ll need to consider what you are going to do. Sometimes the decisions you need to make will be daunting and confusing. There are various options available to you, and you will usually have time to think them through.

Sexually transmitted infections (STIs) are infections which can be passed on during sexual contact. Symptoms vary but some infections do not have any symptoms and you may not even know you are infected. If you are sexually active, particularly if you are unsure about your partner’s sexual history, you risk catching STIs.

Symptoms of an STI may include:

Most STIs can be diagnosed and treated easily. It is important to get treatment as soon as possible as they can cause permanent damage such as infertility. There are six Genito Urinary Medicine (GUM) clinics (also known as STI clinics) in Northern Ireland. You can go to any clinic without referral from your doctor, but it is best to ring to see if you need to make an appointment before you visit.

Reduce your risk of infection by:

There are several methods of contraception. If used properly, the most effective forms are the pill, injectable contraceptive, implants and IUD/IUS.

For advice on the best method of contraception for you, see your GP or family planning clinic.

If you’ve had unprotected sex or think your contraception might have failed, there are two types of emergency contraception available: emergency pills that must be taken within 72 hours (these can be more effective if taken within 24 hours) or an IUD which must be fitted within five days.

For further information on contraception or general sexual health contact:

For services and more information on this topic see: